Performed by students in the TeenStage

Based on the award-winning Broadway musical and the smash hit motion picture, Legally Blonde The Musical is a fabulously fun journey of self-empowerment and expanding horizons. The show's instantly recognizable songs are filled with humor, wit and sass — leaving everyone seeing pink! Tickets are $15 in advance and $18 at the door. 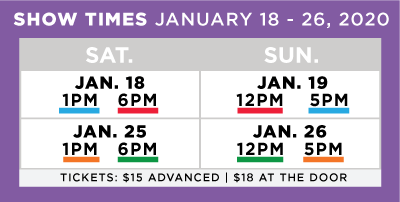 Please note that if you need to exchange your tickets for a different performance, there's a $5 exchange fee per order.