The exhilarating four-time Tony Award-winning musical makes its Berkeley Playhouse debut. When Huey Calhoun, a white disk jockey, meets Felicia Farrell, a talented black woman with a voice that won’t quit, they embark on a passionate journey through the trials and tribulations of love and fame in a prejudiced society. Featuring music and lyrics by David Bryan of Bon Jovi fame, this witty tale of desire, celebrity, and rock’n’roll is packed to the brim with irresistible songs and poignant moments. Read full synopsis here. 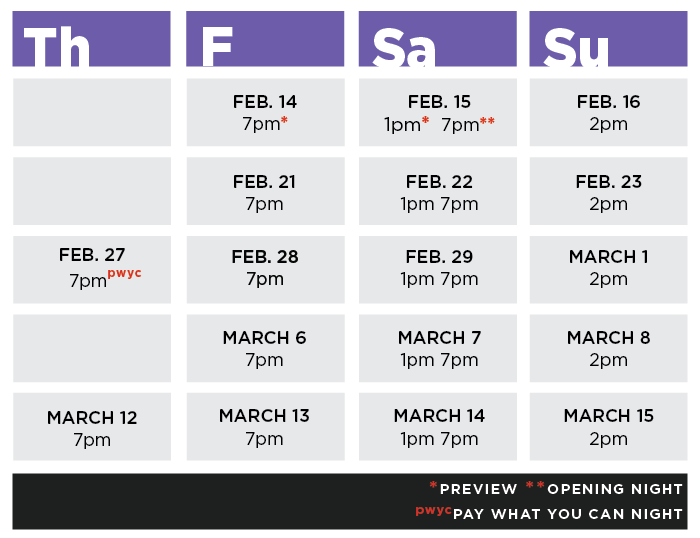 *Ticket prices are subject to change based on availability. To guarantee lowest prices and availability, please consider joining us as a Season Pass Holder. 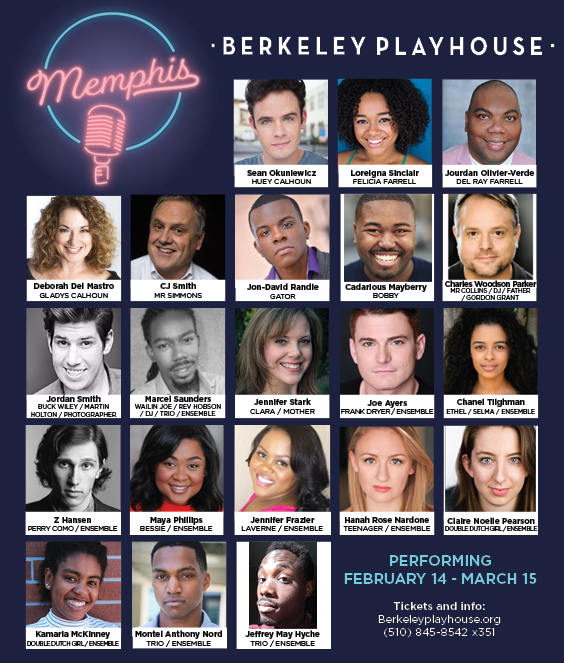 Click here for advisory notes and discussion topics about our 2019-20 Professional Season productions!

Berkeley Playhouse presents at least one Pay What You Can performance for each of our productions. This promotion is cash only at the door - no reservations required. Seating is general admission. We suggest a donation of $20, but can accept a minimum of $5. A section of the theater will be reserved for Season Pass Holders and full-price ticket buyers.