Winner of the 2015 Tony Award for Best Musical, Best Book of a Musical, and Best Original Score! 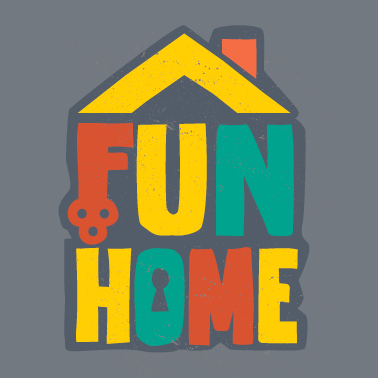 "Fun Home doesn’t just find a way to worm itself into your heart, but with its wholesome love and ambiguous imperfections, it also manages to stay there." —Debbie Zhou, The Guardian

"A beautiful heartbreaker of a musical." —Ben Brantley, The New York Times

When her father dies unexpectedly, graphic novelist Alison dives deep into her past to tell the story of the volatile, brilliant, one-of-a-kind man whose temperament and secrets defined her family and her life. Moving between past and present, Alison relives her unique childhood at the family’s Bechdel Funeral Home and through tender, poignant and hilarious vignettes, she grapples with the undercurrent of secrets that exist within families.

Need help deciding whether this show is suitable for your group? Our Audience Guide is here to help.

Fun Home invites you to open the door into the life and memories of successful cartoonist Alison Bechdel as she moves between two time periods in her life—her childhood and her college years.

Small Alison (childhood) struggles against her father Bruce's obsessive demands, her mother Helen’s seeming indifference, and the first hints of her sexual identity. She longs for her father to play airplane with her, doesn’t care to wear dresses and be conventionally feminine, and seeks out attention from her parents that is hard to come by as they deal with their marital issues behind closed doors... Read more here. 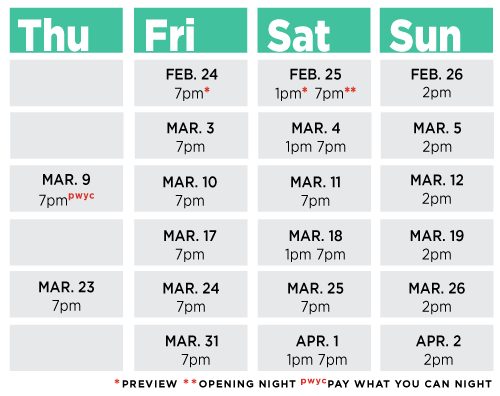 Looking for when a specific young actor will be performing in the show? 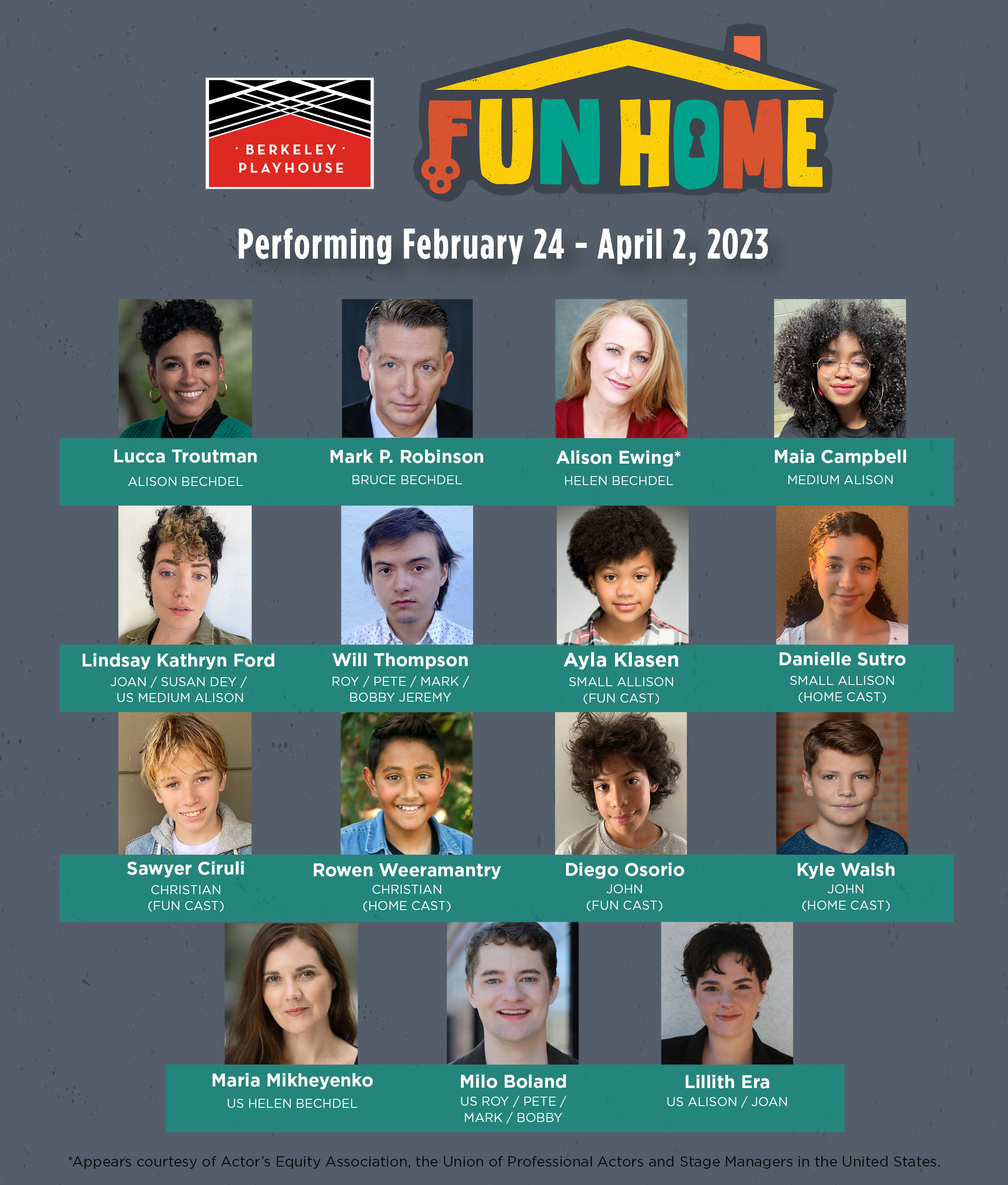