Parenting is different for everyone, and we want to keep that ball in your court. In order to help with your decisions, we have created a handy guide for each show so that you know what to expect in order to make a decision you're comfortable with for your family. We always welcome parents to do their own research into the content of each of our shows.   Below you will find a listing for each show in our 2017-2018 Professional Season with notes on what might be a potential flag in each show as well as reasons why we think you should bring your family to each show. Education is central to our mission at Berkeley Playhouse and we hope this guide will enrich the learning experience of all of our patrons both young and seasoned.   The descriptions are broken up into three levels of engagement, often starting with a broad easily accessible life lesson and then progressing into more nuanced and advanced lessons from the show.  Scroll down or click on a title below to find notices and discussion topics: 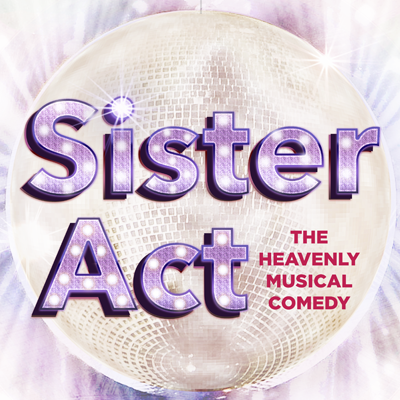 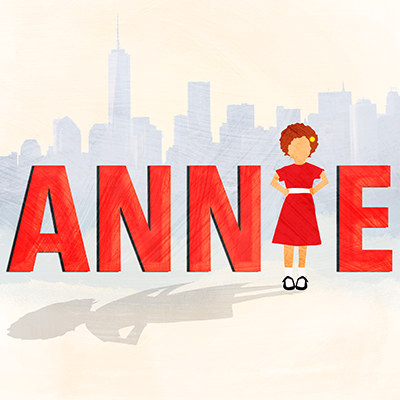 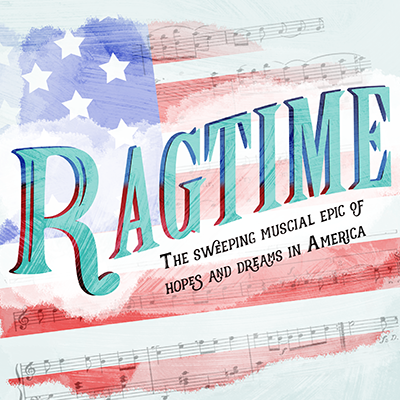 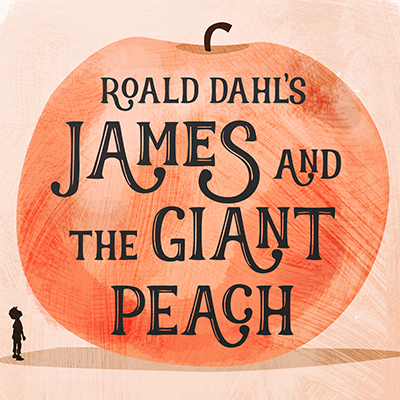 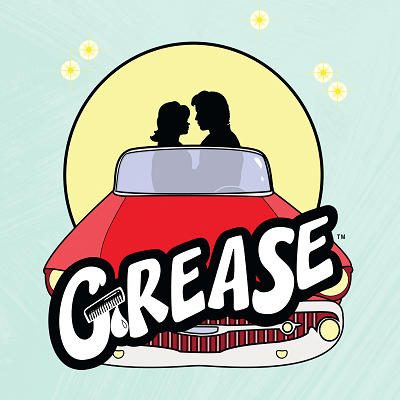 In this feel-good musical, disco diva Dolores Van Cartier is placed into protective custody at a convent after witnessing a crime. There is some gun violence, including a non-graphic shooting, as well as references to organized crime and allusions to prostitution. There is little profane language with the exception of the word “damn” being used in a few instances.

Level 1: Don’t judge a book by its cover Level 2: The power of sisterhood Level 3: Social identity and acceptance

This show is a wonderful story for families, with no particular language notes. Over the course of the play, Annie finds herself in a few risky situations, however violence is only briefly alluded to and never explicitly demonstrated.

Level 1: The meaning of family Level 2: Resilience in the face of adversity Level 3: Economic depression and poverty

Ragtime is a sweeping epic of hopes and dreams in a changing America at the turn of the 20th century. This show contains some strong language fitting the socio-political context of the play, for example, “sons of b**tches”, “take your head out of your a**”. The play also includes a sexually derogatory term for women and historically derogatory terms for Polish and German individuals. Additionally, the play features some gun violence as well a bomb threat. In telling stories of racism and injustice, this play features historically derogatory language towards African Americans, including the word “negro” as well as two extreme racial slurs beginning with the letters “c” and “n”. These words are sometimes used in the most hateful way possible, and at other times by African Americans reclaiming them. Use of this hateful language is not glorified - it is never uttered casually or in a celebratory tone. Instead, these words are delivered with hate and ignorance. At Berkeley Playhouse, we believe in the power of theater to generate and stimulate difficult conversations. We hope that this play allows a teachable moment for students. By engaging with the harsh reality of these situations, students will build an understanding of the uglier sides of American history.

James and the Giant Peach

This show is a wonderful story for children of all ages. The only content note is that there is a comical death scene featuring the villain characters.

Level 1: Home is where the heart is Level 2: Ingenuity and invention Level 3: Resilience in the face of adversity

This feel-good celebration of teenage spirit features some strong language and sexual innuendo, for example “son of a b**ch”, or “she goes all the way”.

Level 1: Never give up on yourself Level 2: You can’t follow a leader all your life Level 3: Peer pressure