Berkeley Playhouse’s YouthStage will be continuing its creative online/in-person hybrid programming this Spring for a special Mystery Edition: "Who dunnit in this collection of Broadway characters?" Star Role Showcase gives actors the opportunity to develop Broadway characters, and actors will audition and be cast as Broadway’s most coveted roles. Once cast in a star role, each actor will learn that role’s signature song, delve into the character’s motives, and create their own original alibi from their character’s point of view.

These solos and character interviews will be recorded in-person on the Berkeley Playhouse stage one by one with lights, sound, and costumes, following strict health guidelines (masked and distanced). In addition, actors will be learning two group dance numbers in person in small groups on the outside patio of Berkeley Playhouse. All of our actors’ performances will be recorded and edited together into a musical mystery keepsake video that will keep us guessing!

Please note: Berkeley Playhouse reserves the right to move programming to online-only if required by local health and safety mandates and if deemed the best and safest option for the community.

This form must be completed in order to enroll in our Spring 2021 Hybrid Star Role Showcases.

Please only fill this form out if your student has been previously enrolled in a KidStage or TeenStage production or Online YouthStage. If you are looking to audition for a new spot, please email Megan@berkeleyplayhouse.org.

STEP 2: RECEIVE AN OFFER CODE We will be sending out section codes individually to parents the second week of March.

You could be cast as one of these suspects: 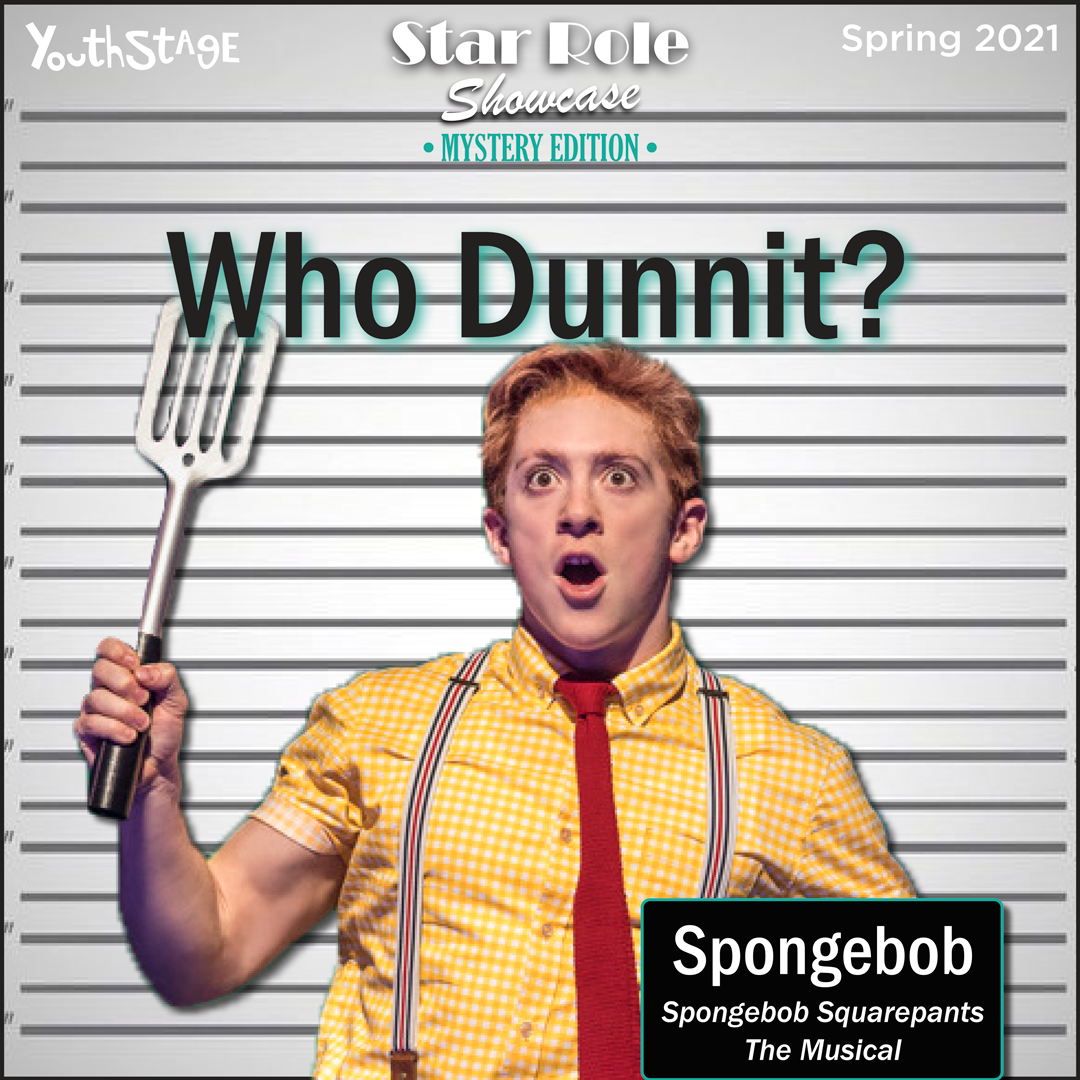 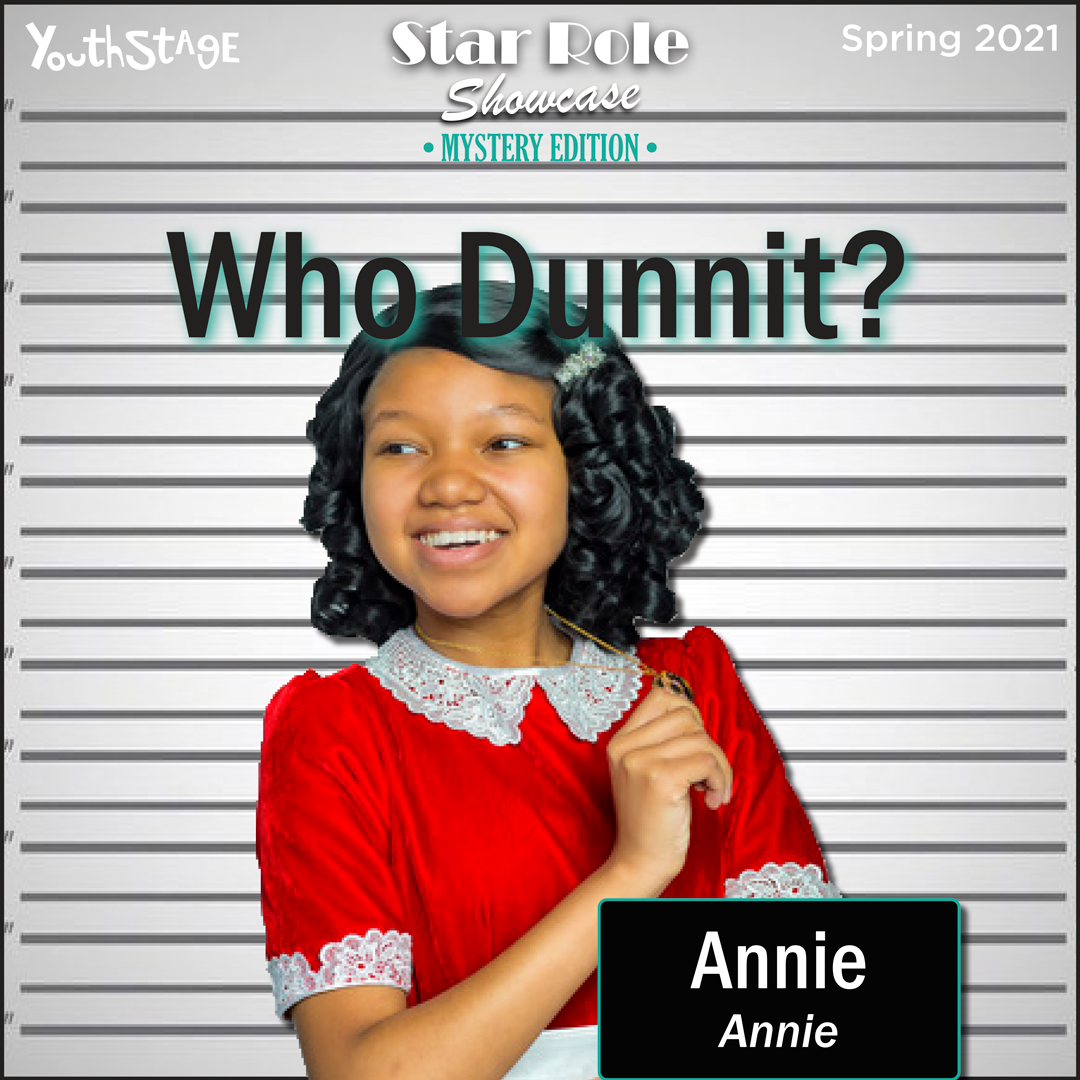 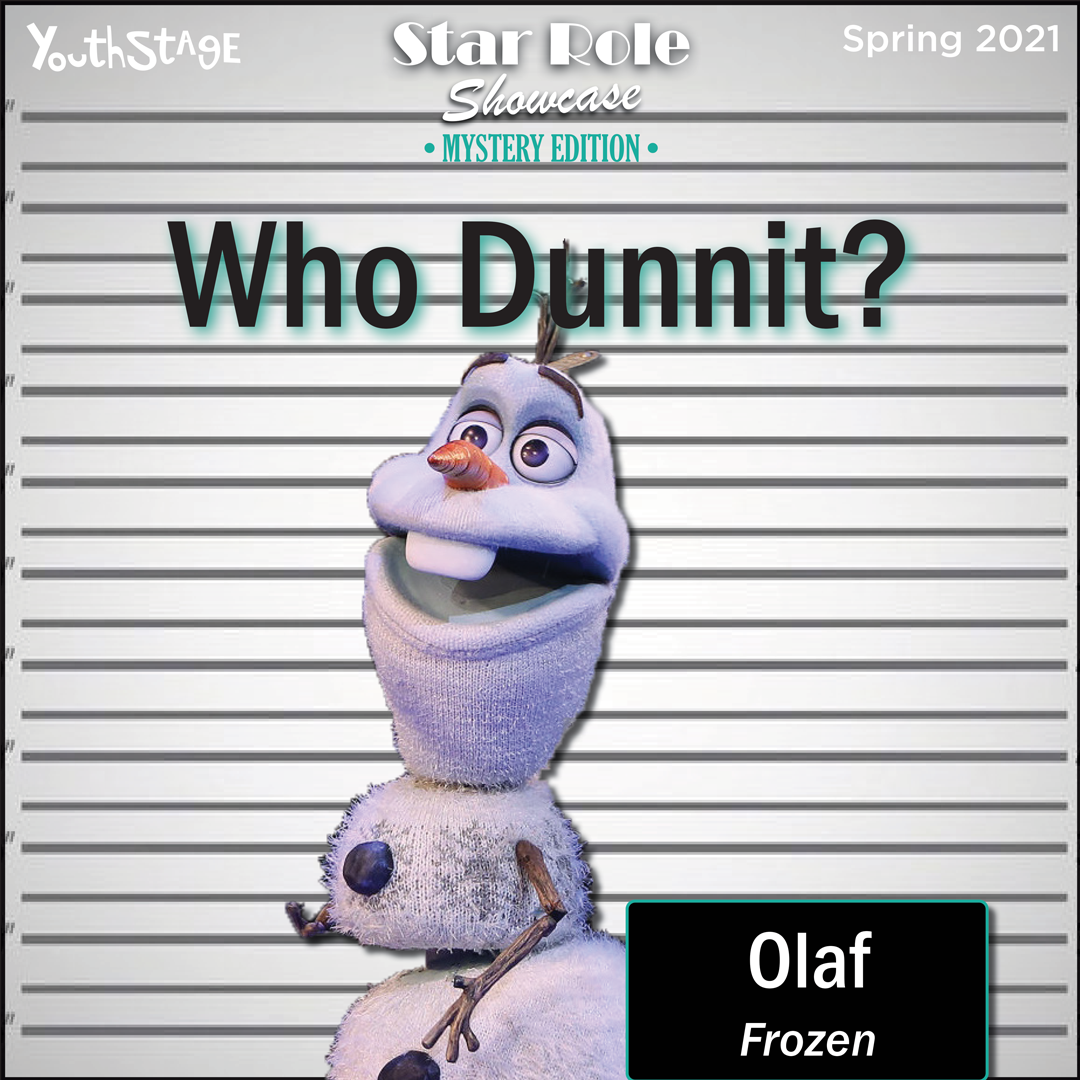 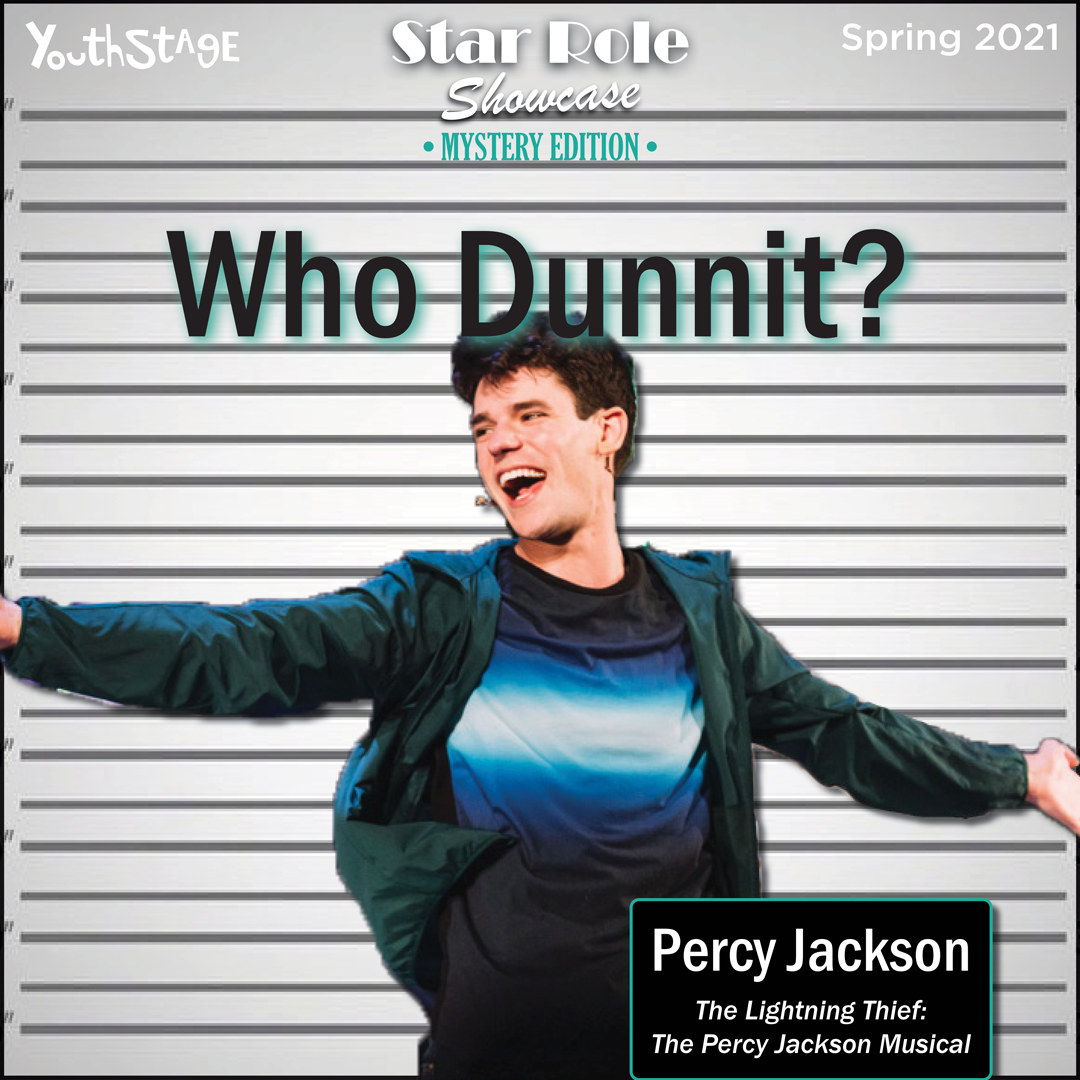 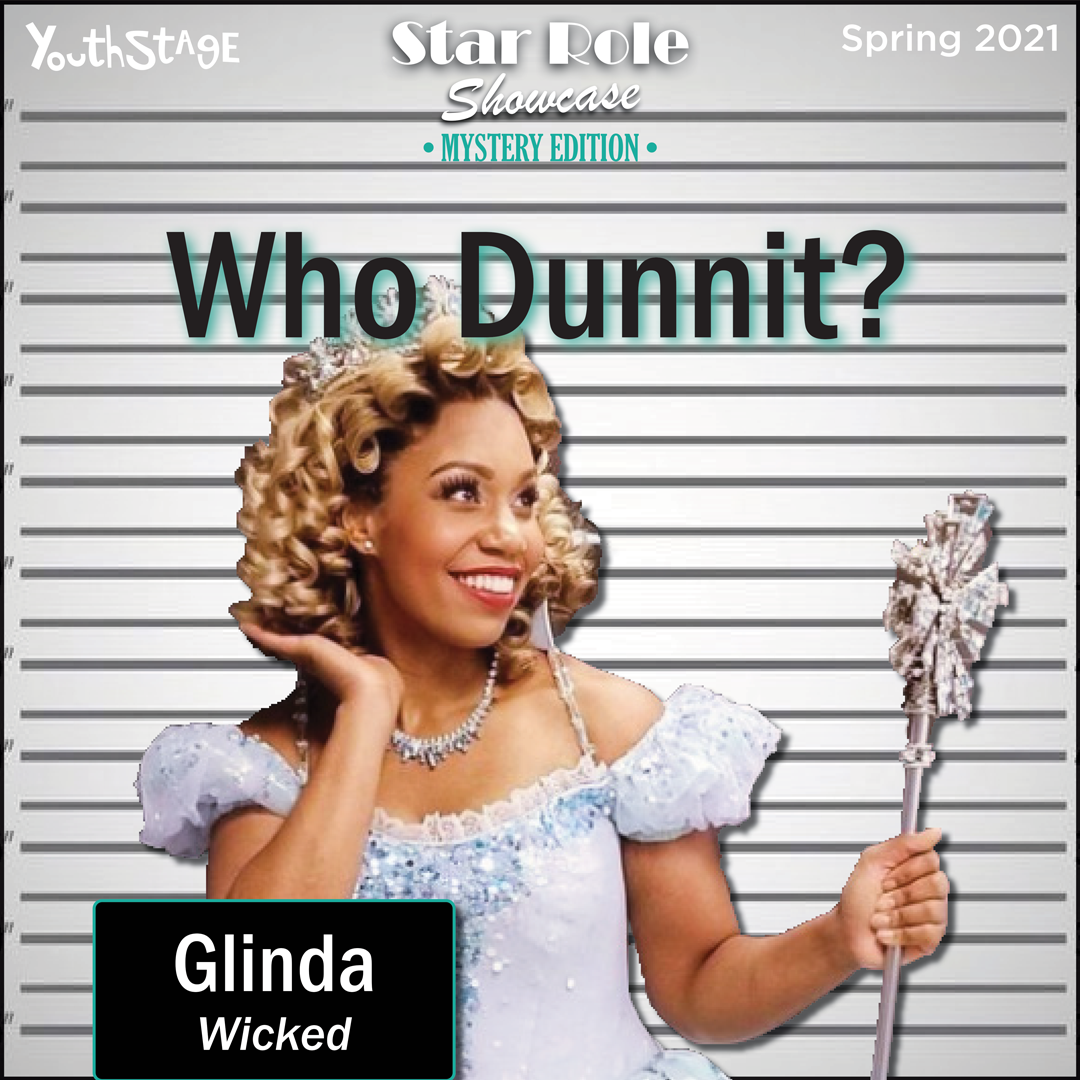 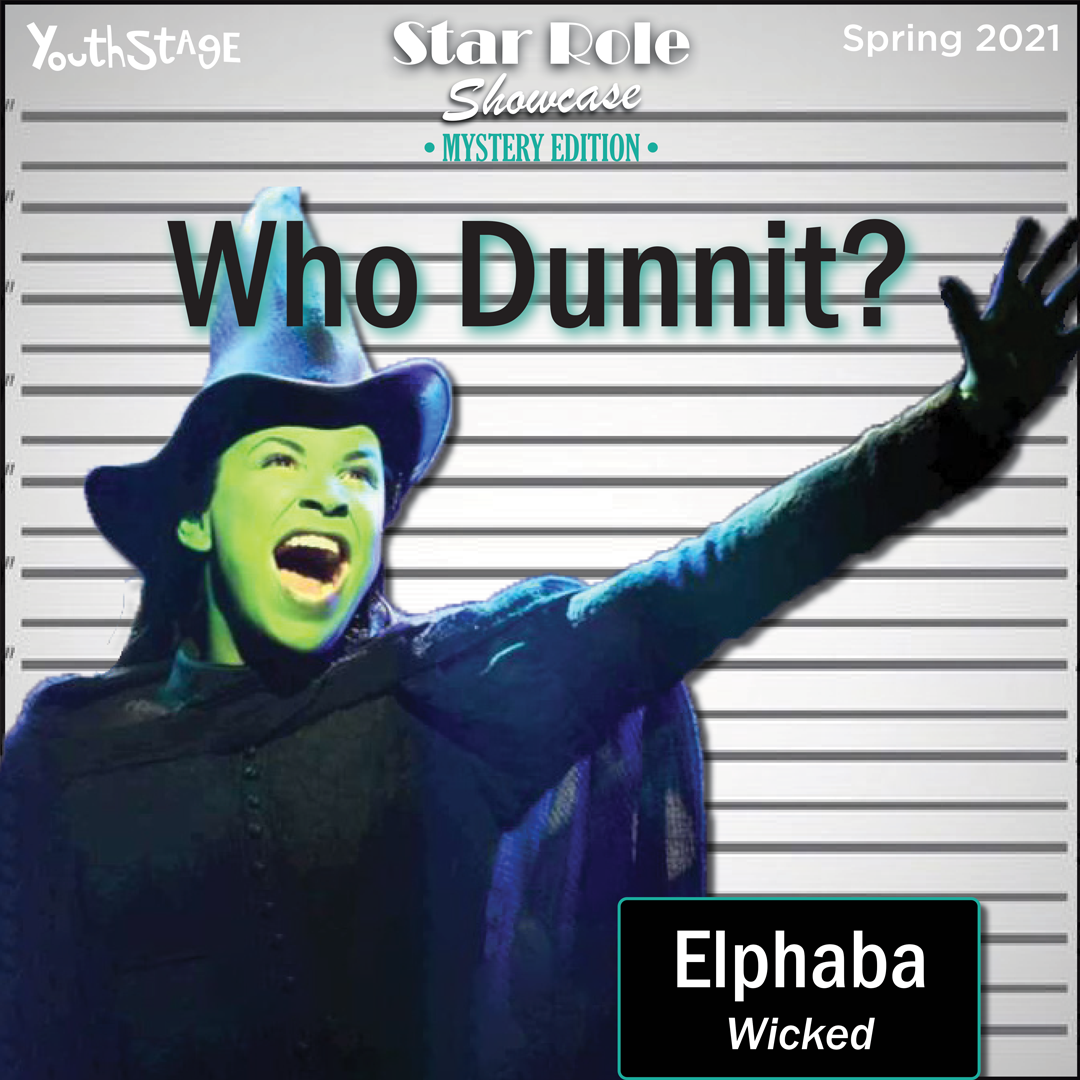 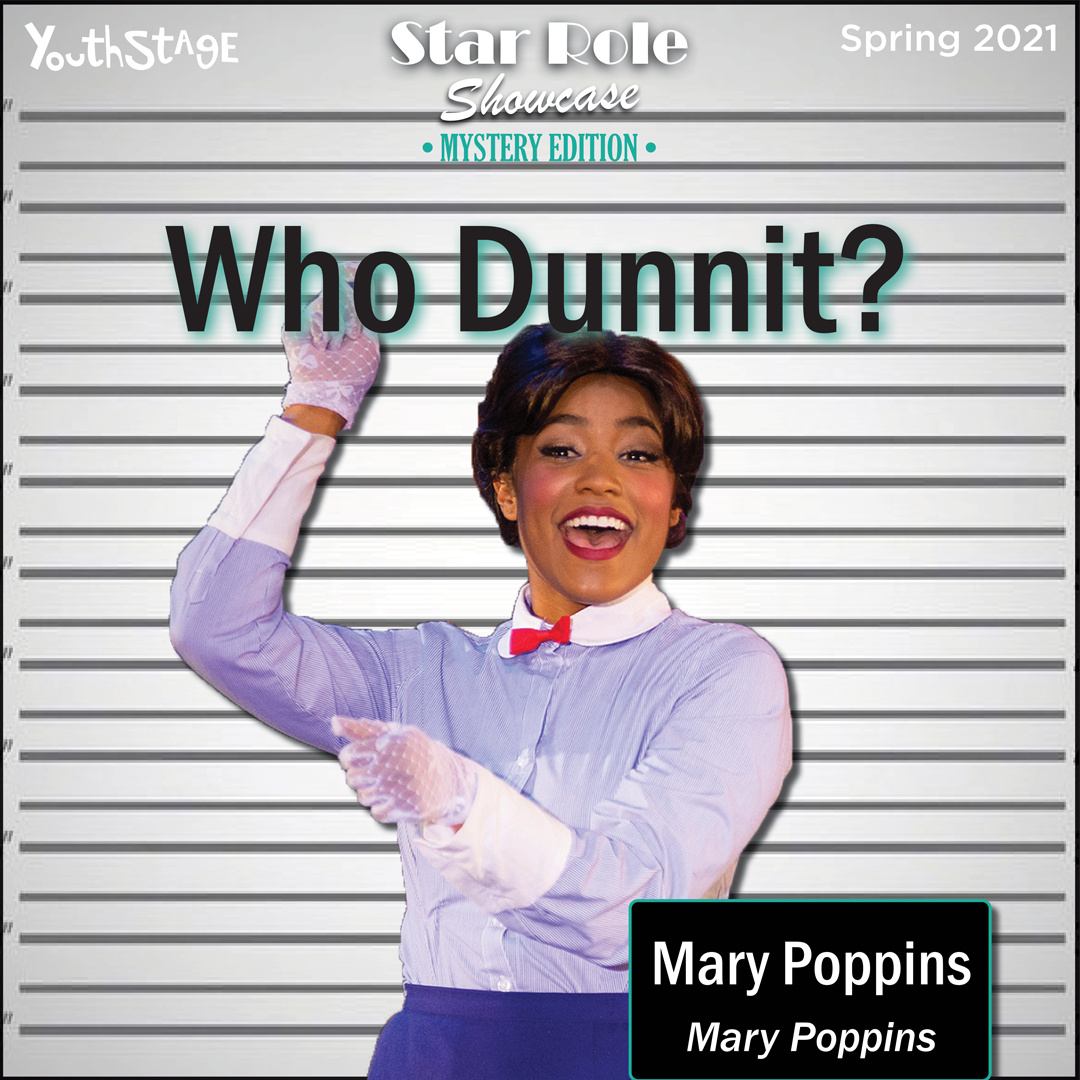 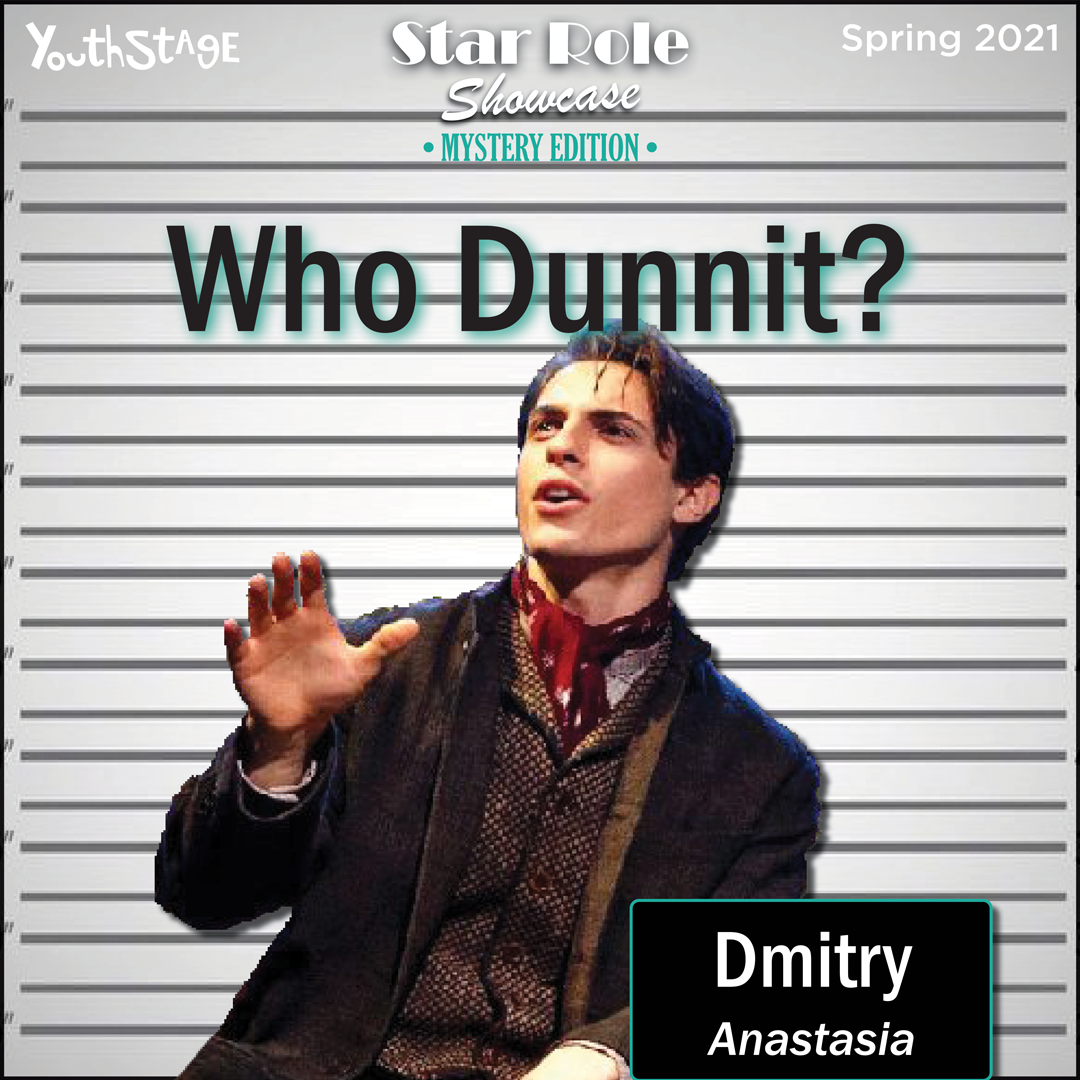 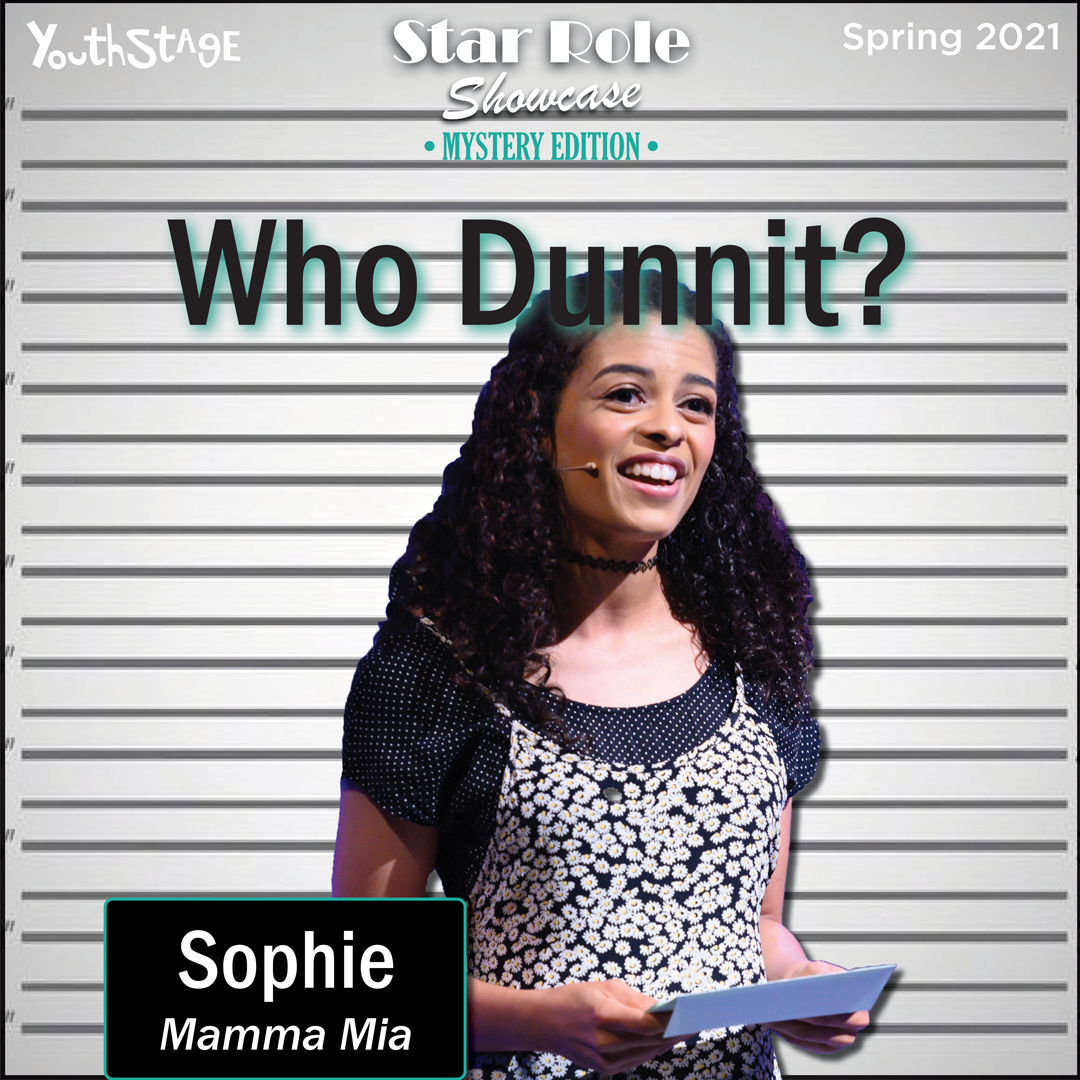 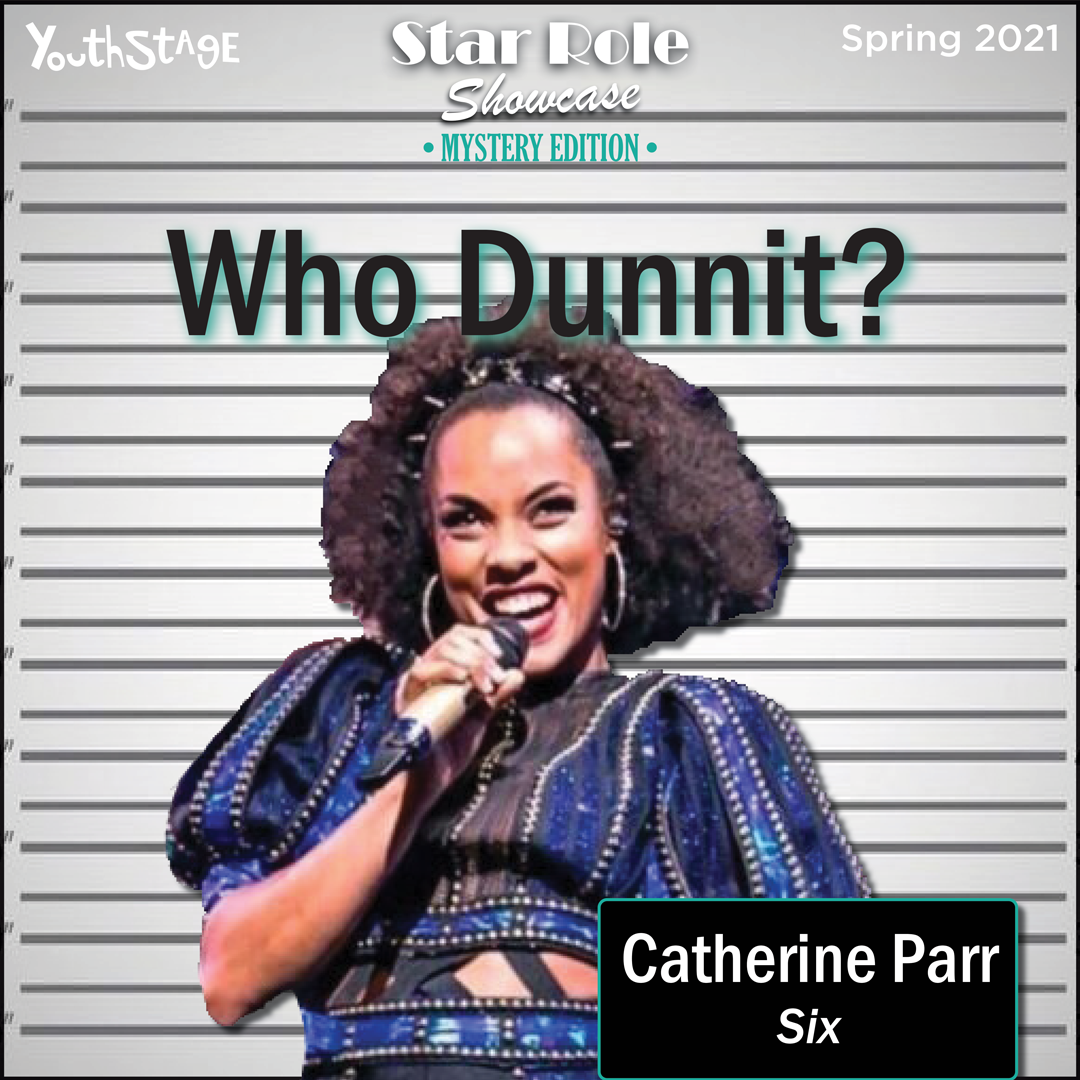 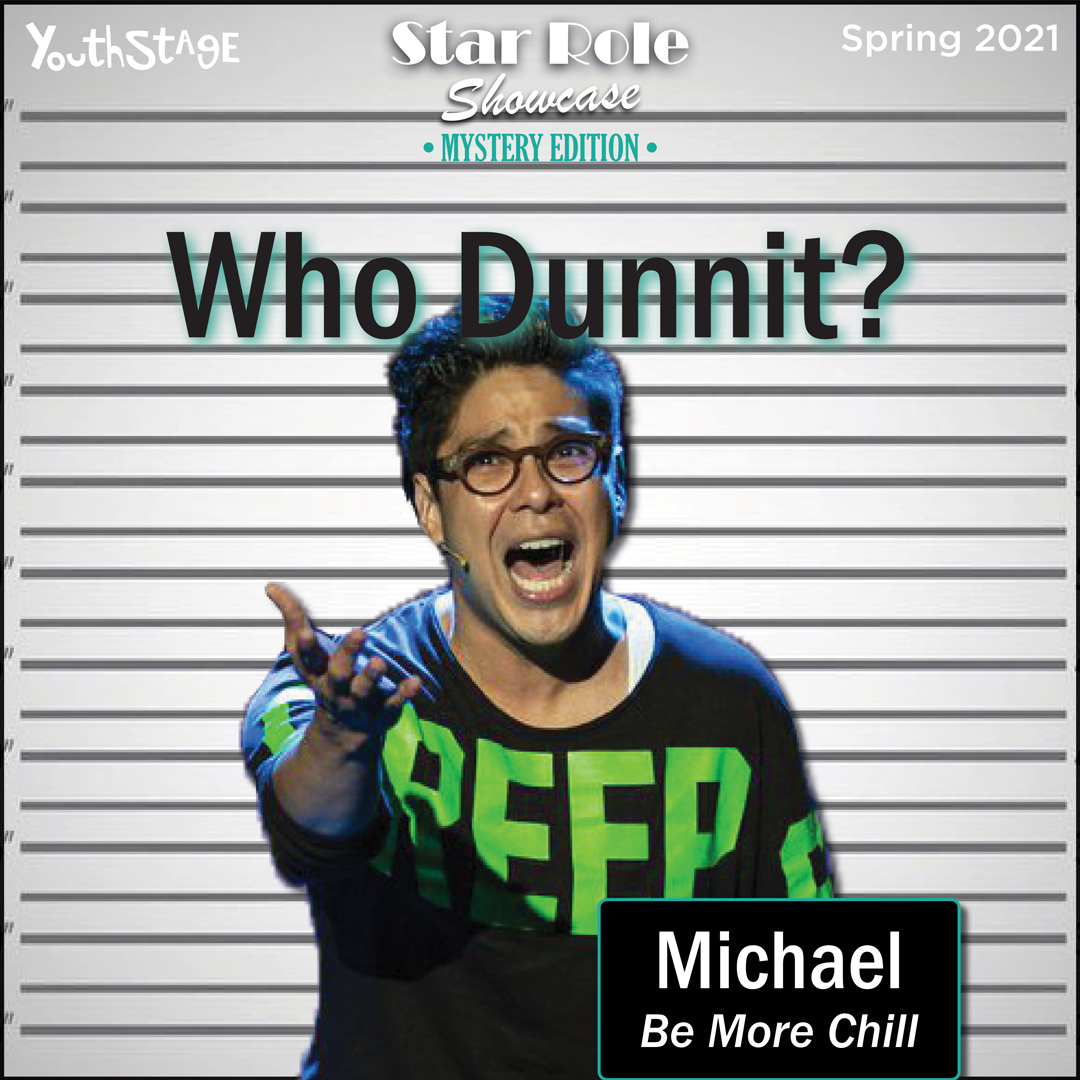 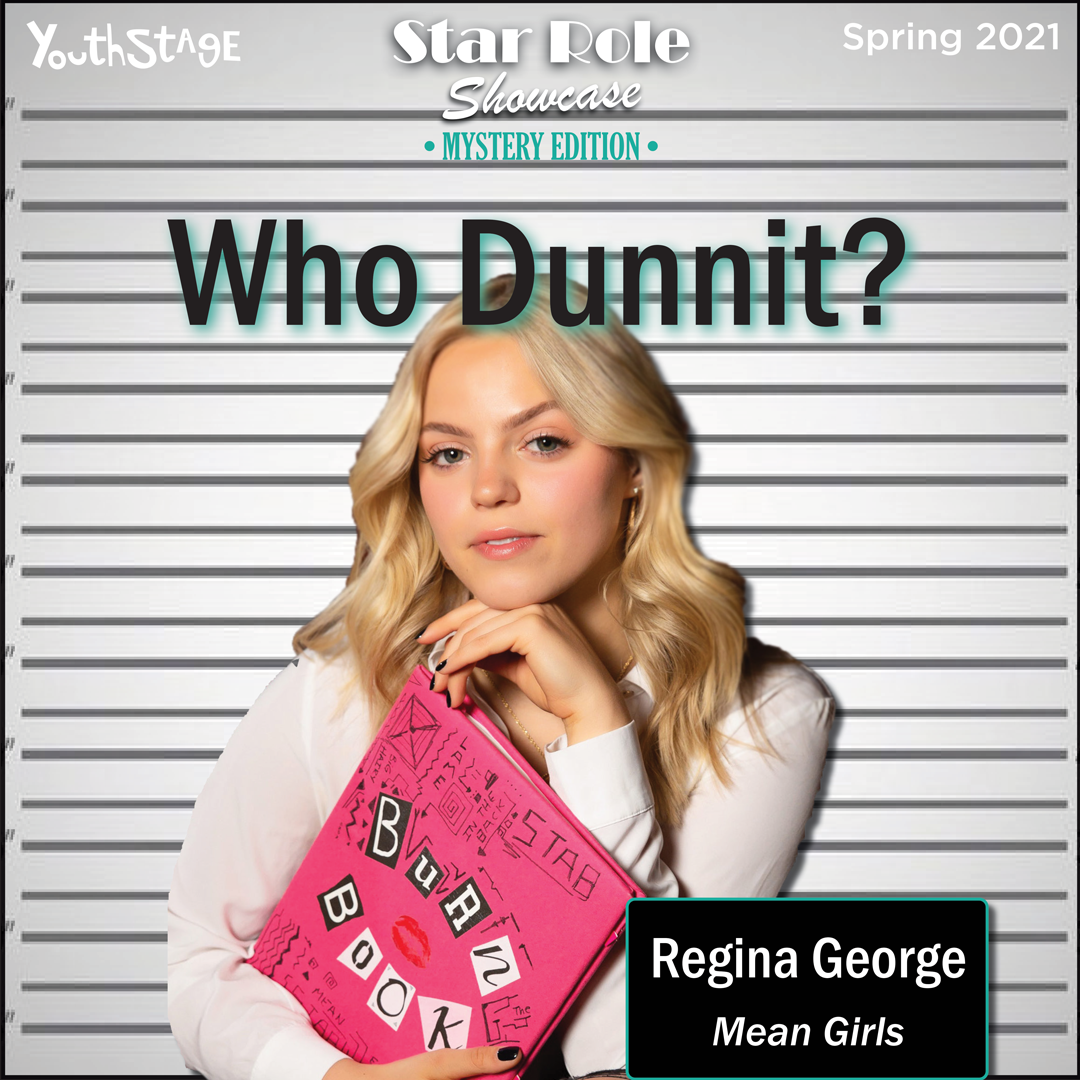 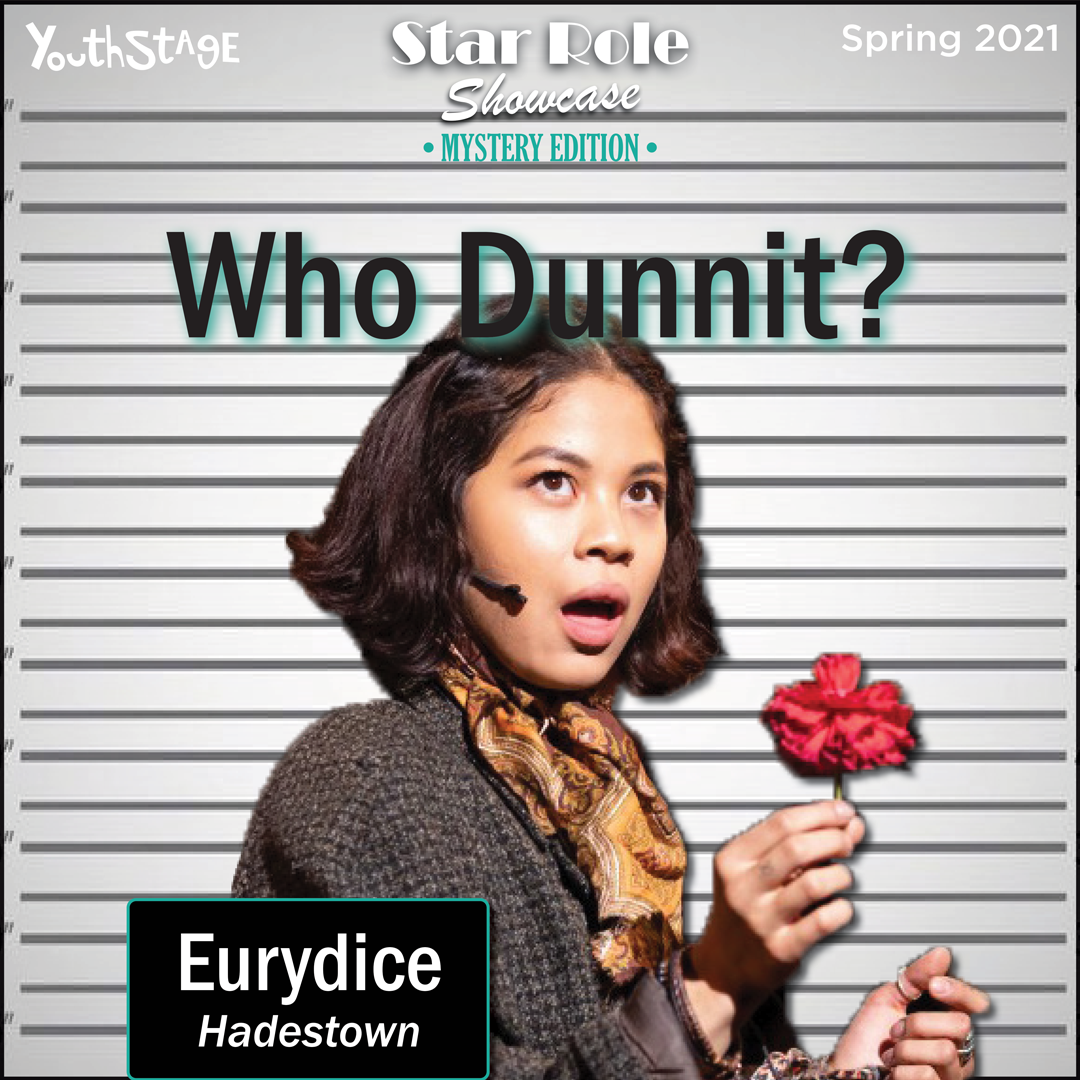 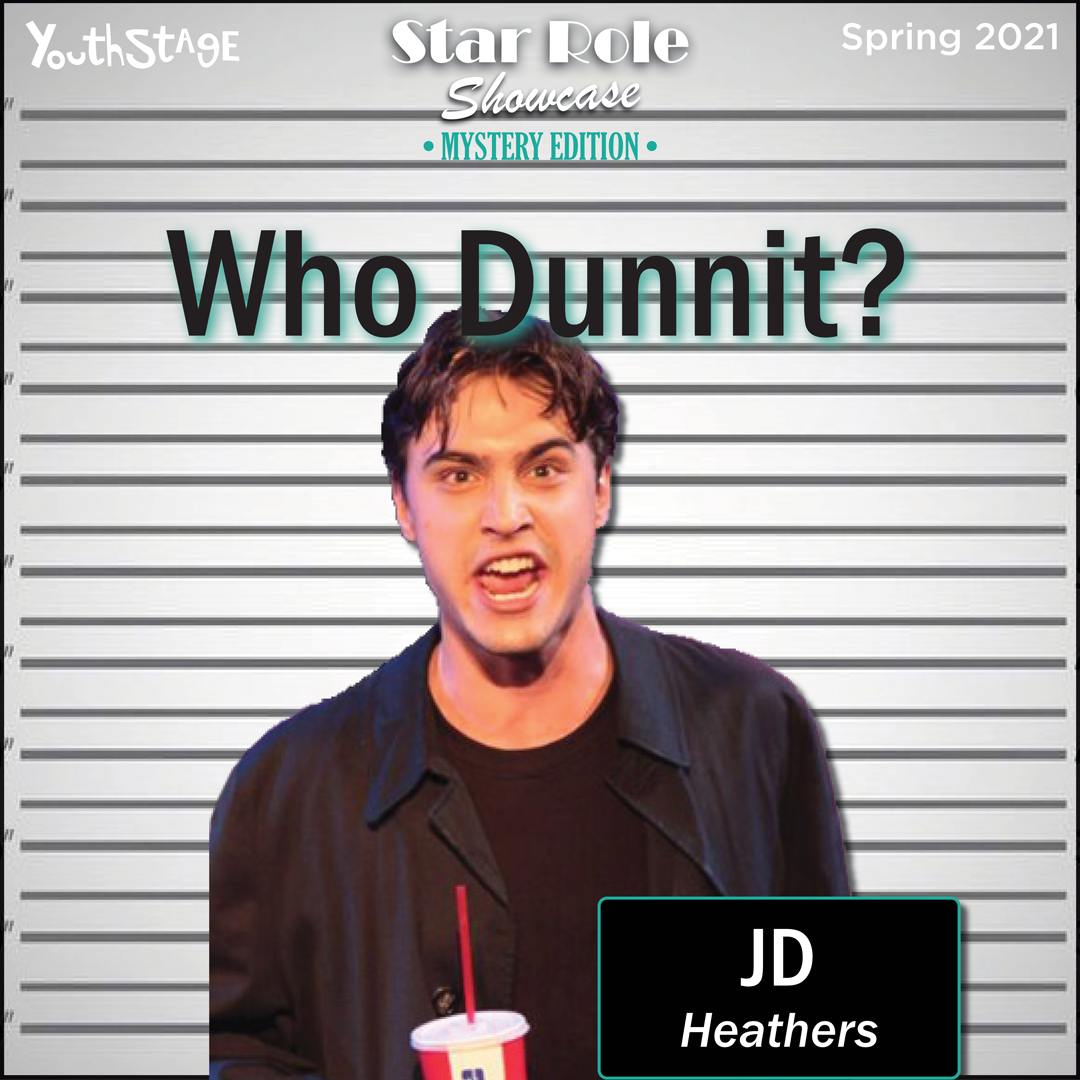 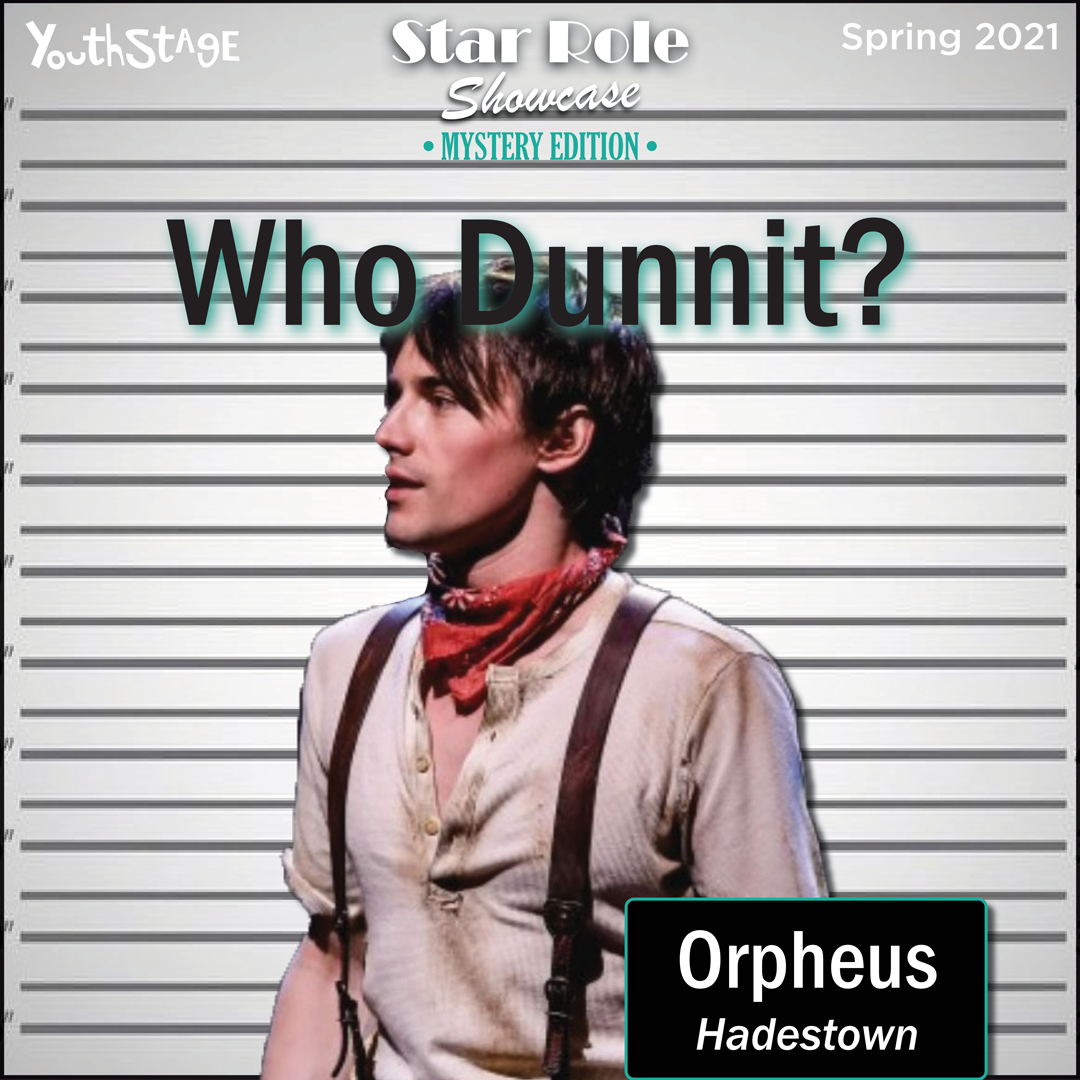 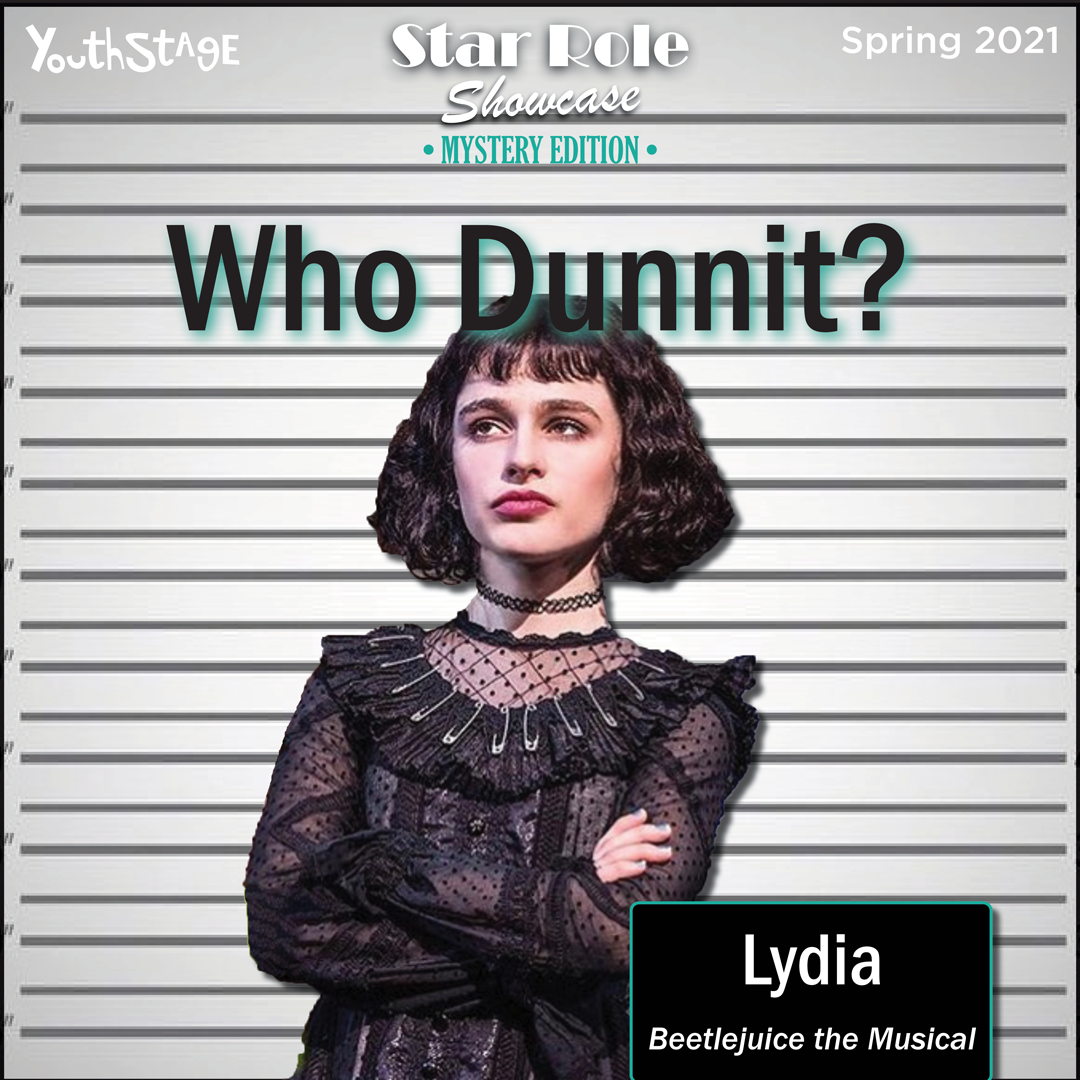 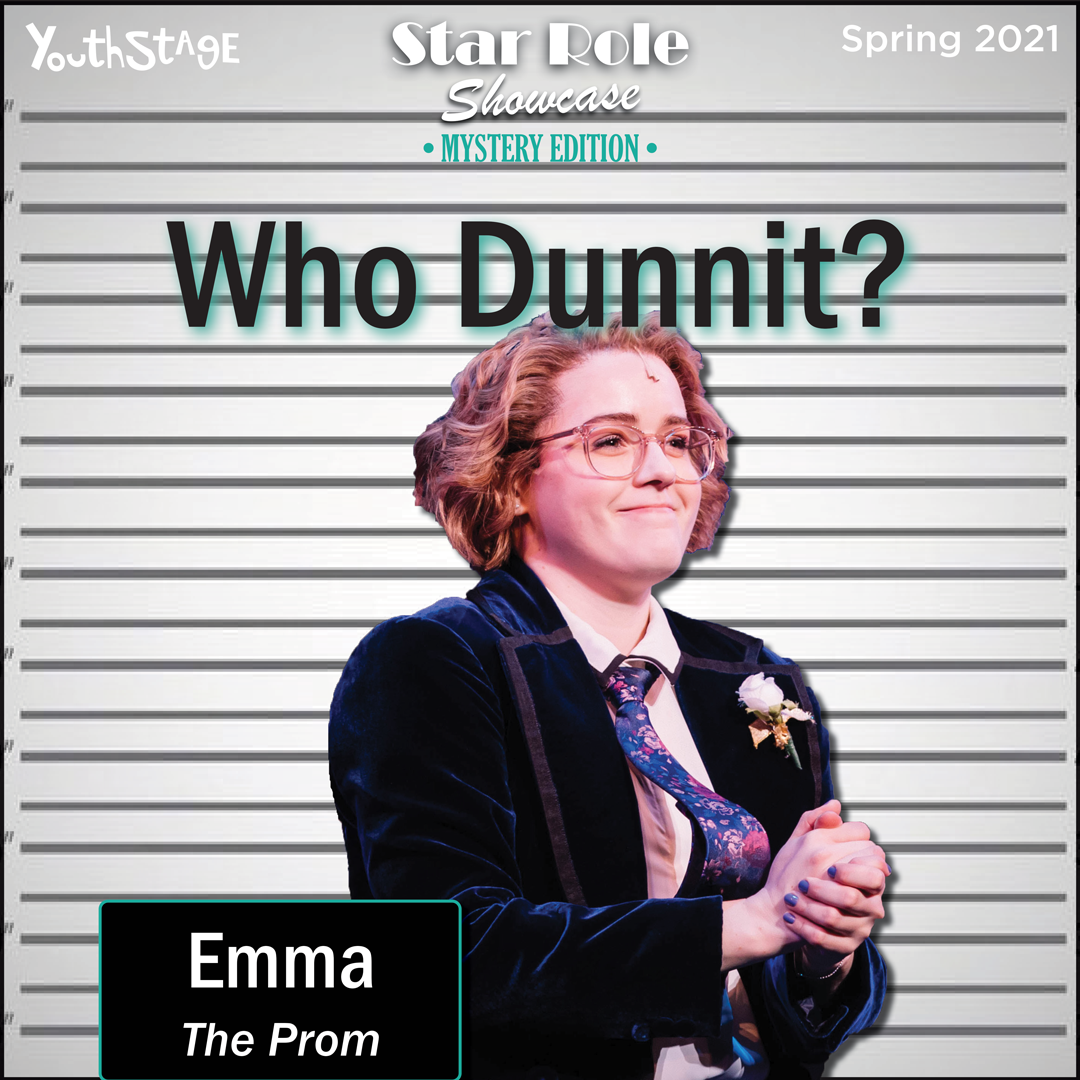 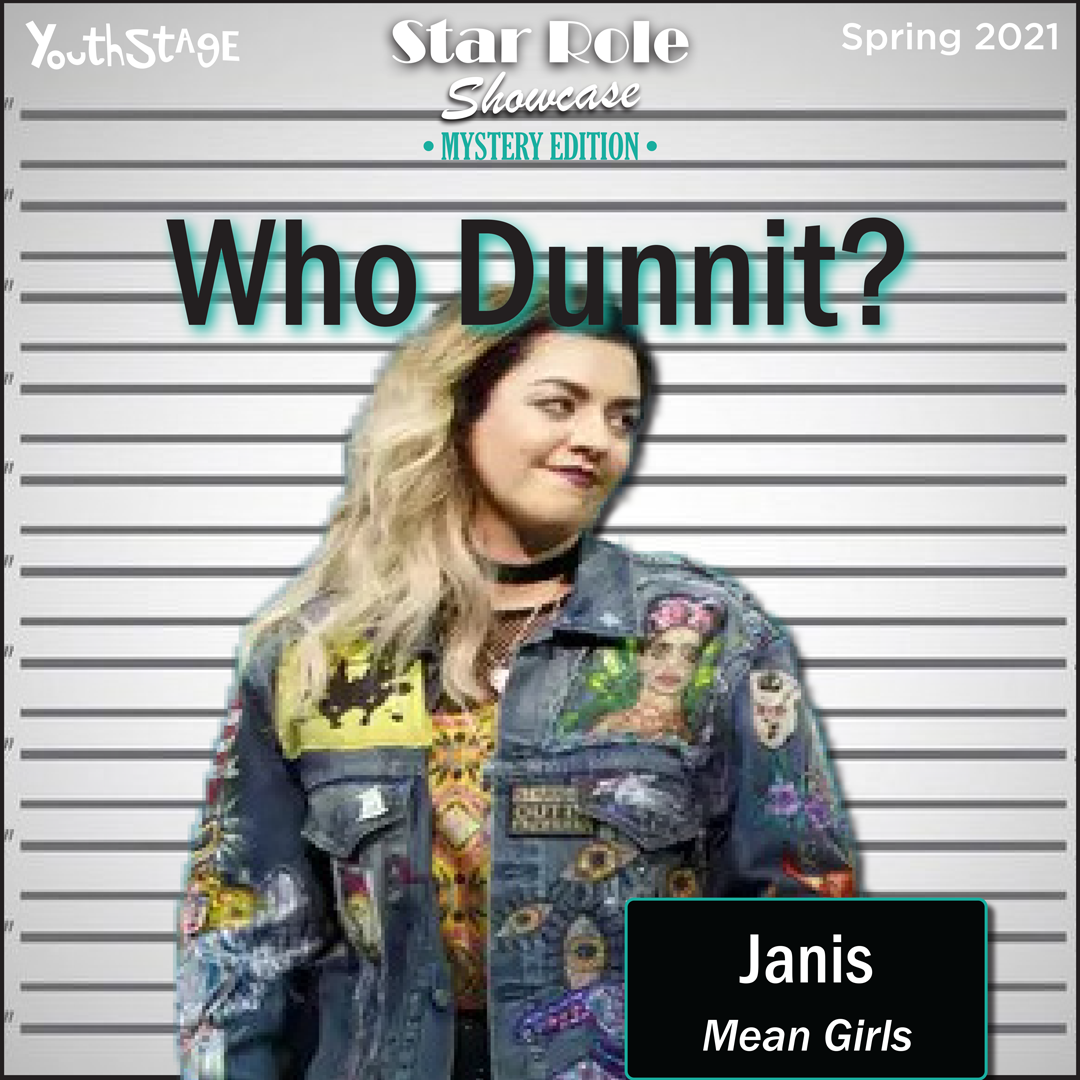 Take note of the rehearsal and showcase dates carefully. Actors may not be called to every rehearsal. One rehearsal a week will be in-person.

Please note that Section 1 is Grades 4th-6th and Section 2 is 6th-8th. 6th grade actors will be placed in sections by the Education staff (preferences will be taken into consideration). 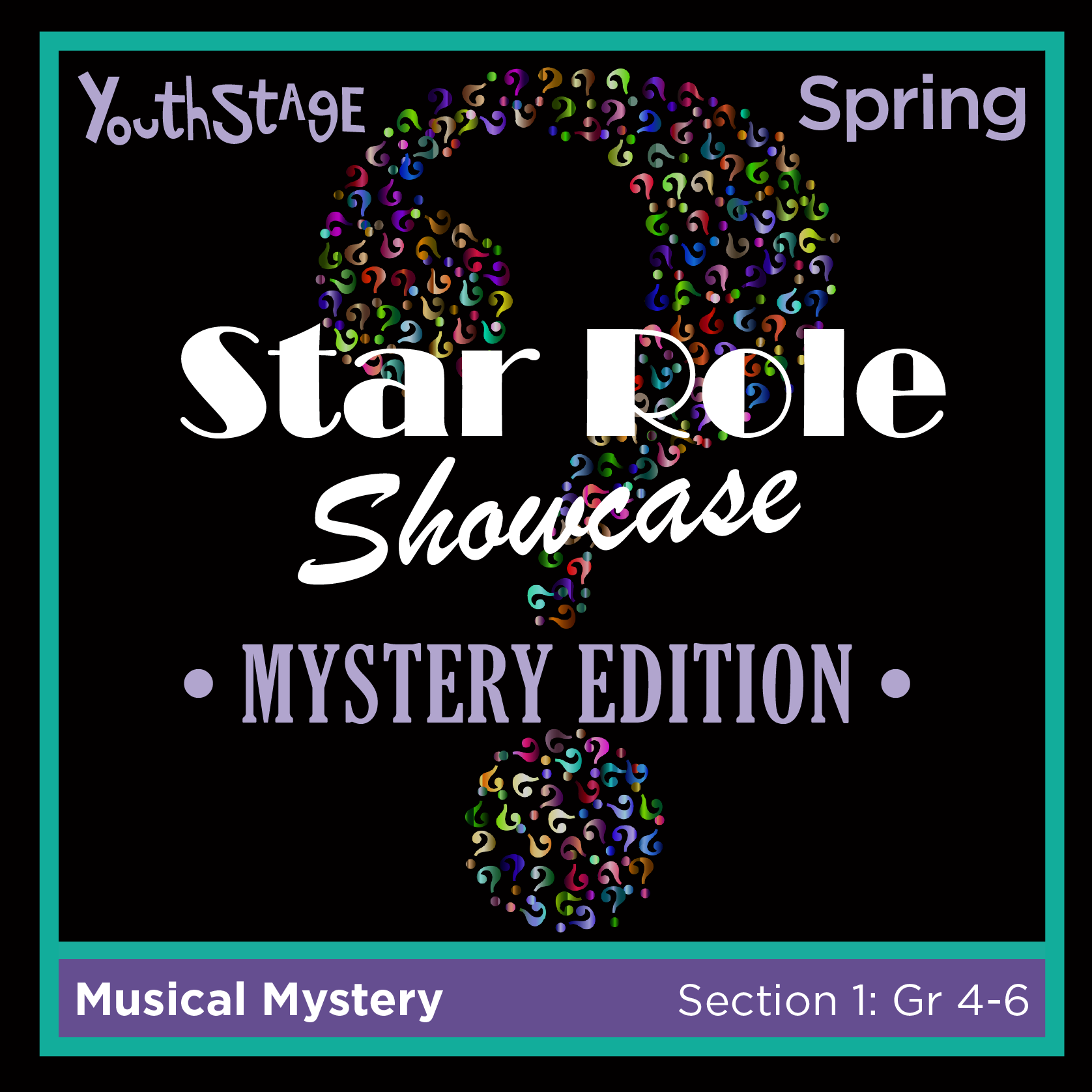 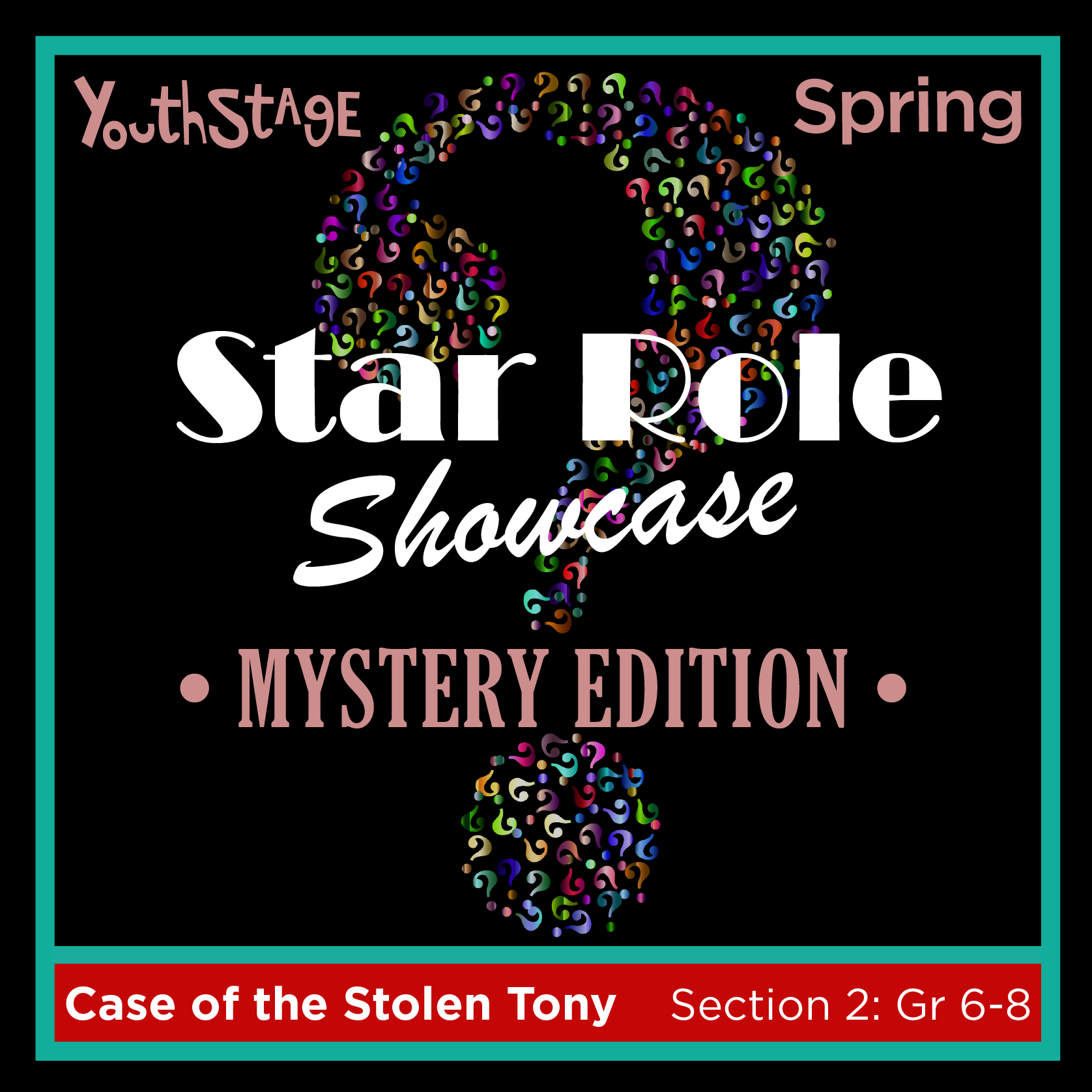