Get the best savings with a season pass! 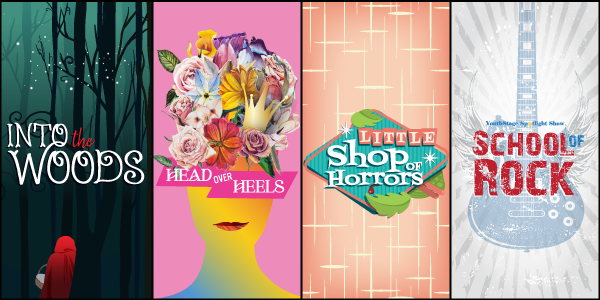 What is a Season Pass?

A Season Pass entitles you to one ticket per pass for each of the productions in the season, depending on whether you choose a 3-Show or 4-Show Pass. Unlike a subscription, you are not locked in to any specific performance date or seat; you may choose any available performance and seat to suit your schedule!

What are the perks? 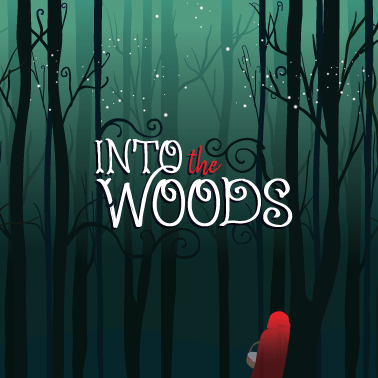 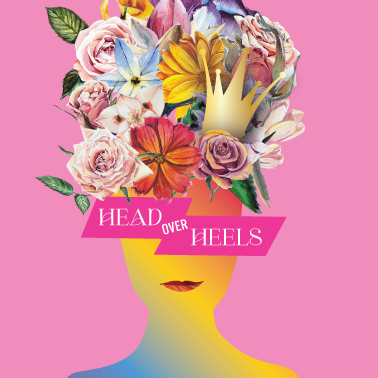 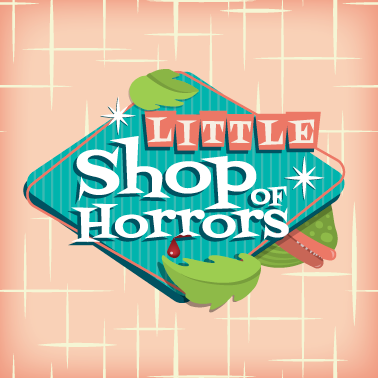 Included in one 3-Show Season Pass is one ticket to MainStage productions Into the Woods, Head Over Heels, and Little Shop of Horrors. 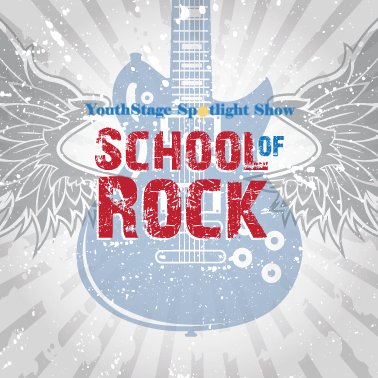 Included in one 4-Show Season Pass is one ticket to MainStage productions Into the Woods, Head Over Heels, and Little Shop of Horrors PLUS  School of Rock the Musical, performed by our incredible youth community. For just $18 more, you get all four of this season's musicals!

Ready to join us for a fantastic season at the best price?

Select a season pass below and you're on your way!

3-Show & 4-Show season pass sales are closed at this time Check back in January for new options!

Stephen Sondheim and James Lapine brilliantly weave classic Grimm fairytales together in this beloved musical full of depth and magic.

A baker and his wife endeavor to lift a family curse by journeying into the woods, where they encounter Rapunzel, Cinderella, Jack (of Beanstalk fame), Little Red Riding Hood and other classic fairytale characters. Adventure ensues and together they learn to “be careful what you wish for.”

From the visionaries behind Hedwig and the Angry Inch, Avenue Q and Spring Awakening comes this bold and hilarious love story set to the music of the iconic 1980’s all-female rock band The Go-Go’s.

With songs like “We Got the Beat,” “Our Lips Are Sealed,” and “Vacation,” you’ll get swept up into this 16th-century prose romance where one royal family journeys to save their beloved kingdom from extinction—only to discover the key to their realm’s survival lies within each of their own hearts.

A deviously delicious Broadway and Hollywood sci-fi smash musical, Little Shop Of Horrors has devoured the hearts of theatergoers for over 30 years.

Meek floral assistant Seymour stumbles across a new breed of plant he names “Audrey II”—after his coworker crush. This foul-mouthed, R&B-singing carnivore promises unending fame and fortune to Seymour—as long as he keeps feeding it...

Based on the hit movie, School of Rock The Musical follows wannabe rock star Dewey Finn who poses as a prep school substitute teacher to make some extra cash. While there he discovers the talents of his straight-A students and decides to turn them into a rock band to enter the Battle of the Bands.

CALL (510) 845-8542 x351 EMAIL boxoffice@berkeleyplayhouse.org HOURS 11am-4pm Wed-Fri* *Our box office is not available for walk-ups during these times. DURING PERFORMANCE:  Box office is available to walk-ups 1 hour prior to show time